A grain of sand, a garbage dump, a chromosome, peanut butter and jelly. An artist can find inspiration in obscure objects that others cannot even imagine.

The  High Museum of Art was a fascinating find this week for me while visiting in Atlanta. Not only was it family day at the downtown center, there was a guest exhibition by Brazilian-American artist Vik Muniz that totally blew me away. I can’t wait to share it with you.

The Mona Lisa in peanut butter and jelly. 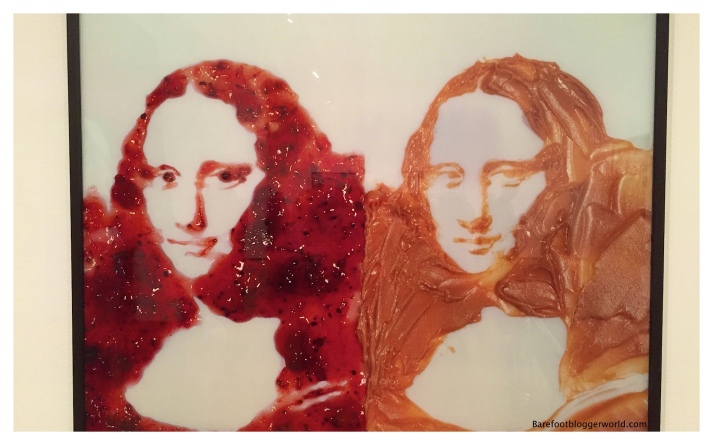 Alice in Wonderland made with miniature toys 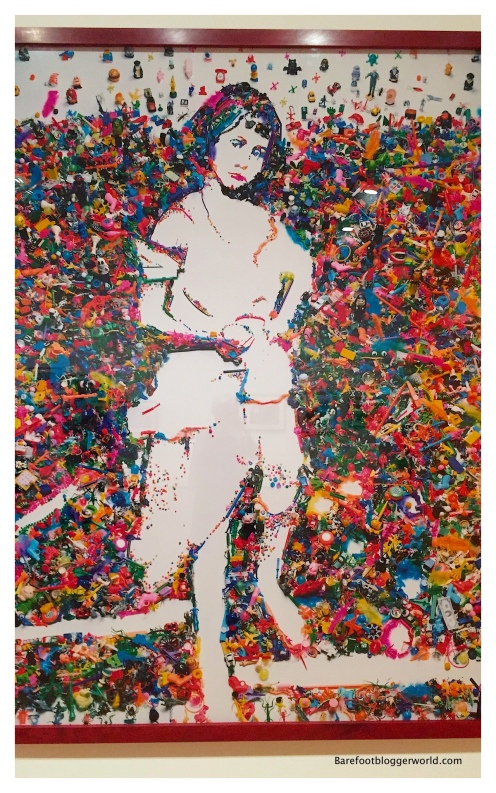 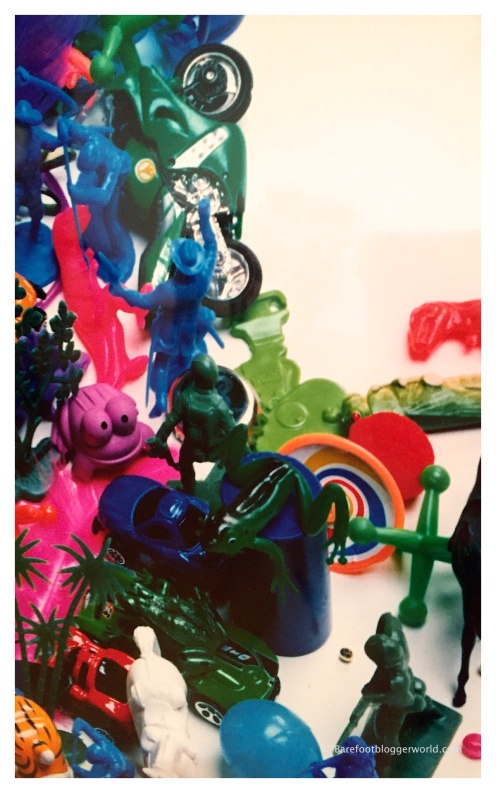 A Calvary horse made from colorful toy soldiers 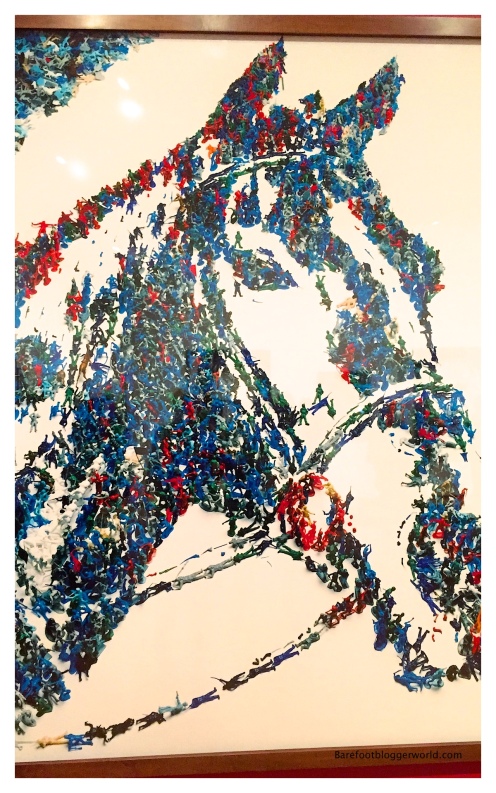 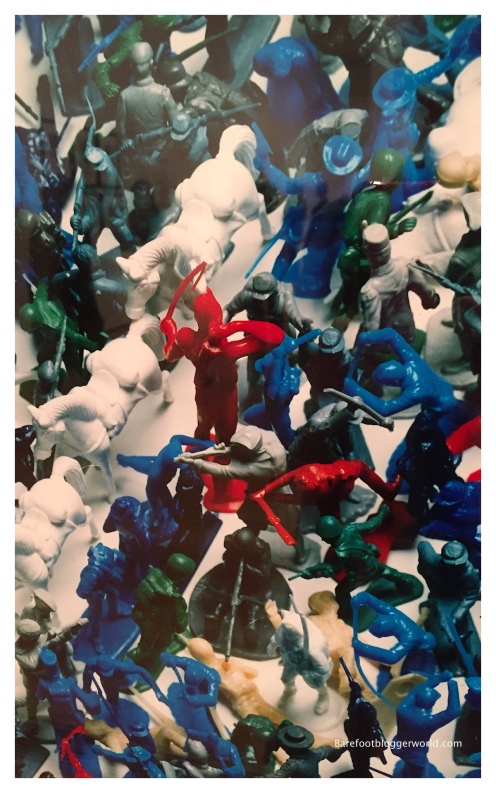 A castle within a grain of sand 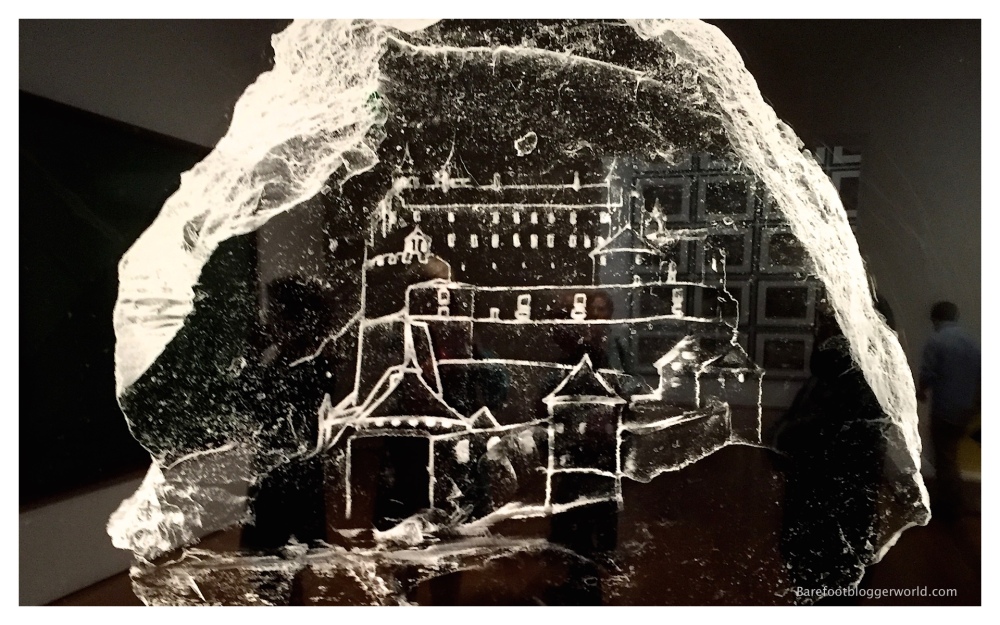 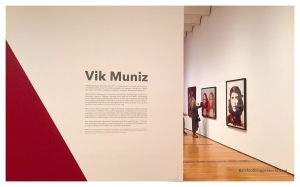 In the too short time that I had to explore Atlanta’s High Museum, it was the Vik Muniz exhibit that stole the show for me.  I learned — and experienced — that he is one of the most inventive and creative artists of our time. On display was a composite of twenty-five years of Muniz’s work.  Born in the sixties, his Warhol-like images of Che Guevara, Frankenstein and Mona Lisa were unremarkable from a distance. When seen up close each was a masterpiece.

Muniz accomplishes his mind-over-matter masterpieces by envisioning on both macro and micro scales. To the viewer’s eye a piece might appear to be a “normal” photograph or painting behind glass.  Upon closer observation, the image is, in reality,  a composition of tiny objects carefully orchestrated into the lines and spaces of the drawing.

A simple decorative pattern is, in fact,  liver cells — usually seen only under a microscope. Each micro stroke has been carefully manipulated by Muniz to fool the beholder. 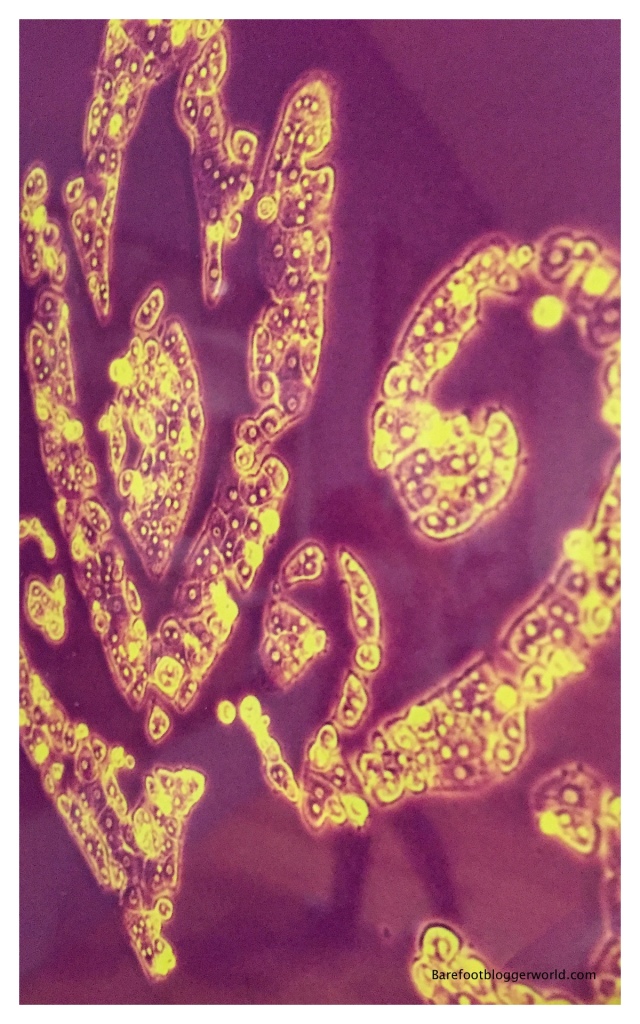 Conversely,  Muniz takes inspiration from Land Art by such artists as Robert Smithton’s “Spiral Jetty” to create images made from large-as-life-sized objects such as garbage.  Drawings are “carved” by bulldozers in vast landscapes and photographed from above by helicopter as demonstrated  in this video.  Watch closely to see the movement of the men, machines and garbage as the mother and children are formed into place.

In his series “Pictures of Pigment” Muniz imitates Paul Gauguin with prints composed of raw pigments. The universal medium for artists,  pigments of bright colors and hues are arranged by Muniz into designs without oil, egg or any other substance that ordinarily makes paint. 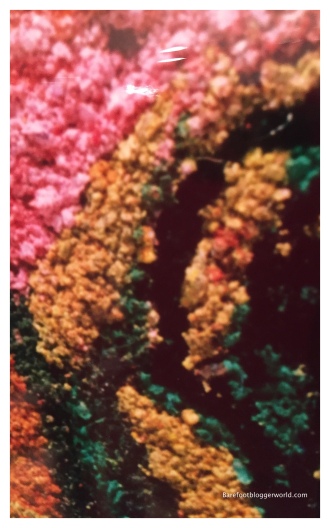 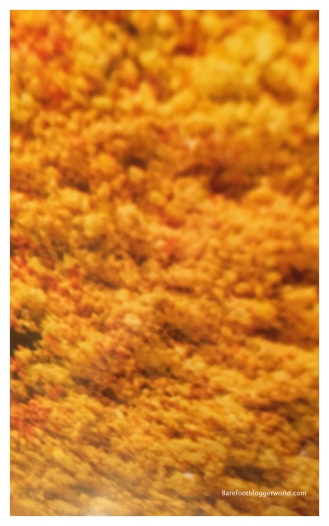 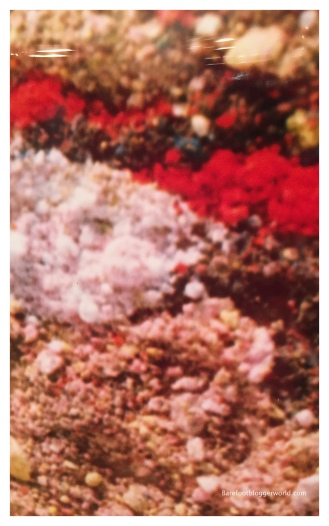 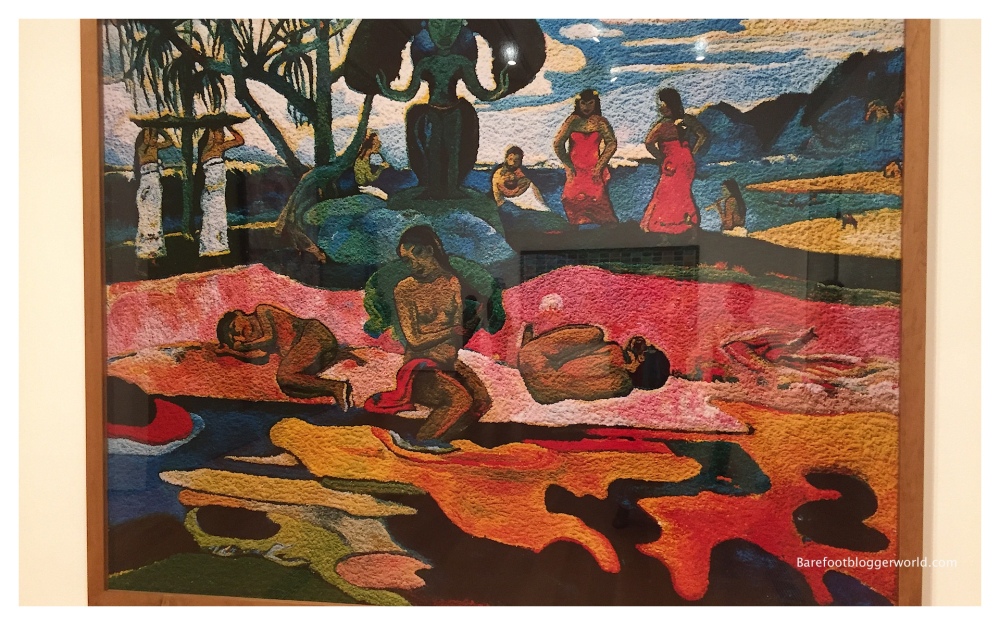 Vik Muniz was my pick for the day, but the museum was packed with guests who were enthusiastic about the wide collection of contemporary/modern, American, European, African and folk art.  Be certain to check it out when you’re in the Atlanta area. 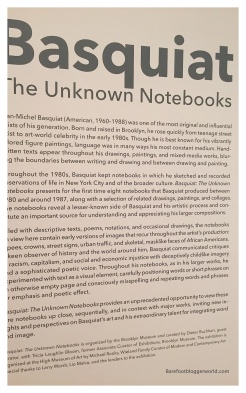 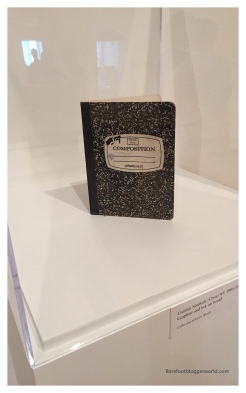 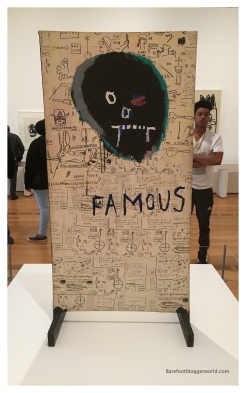 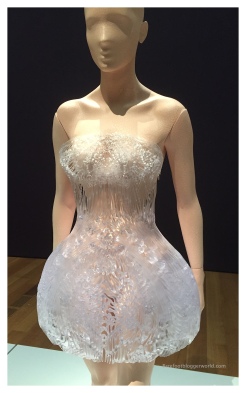 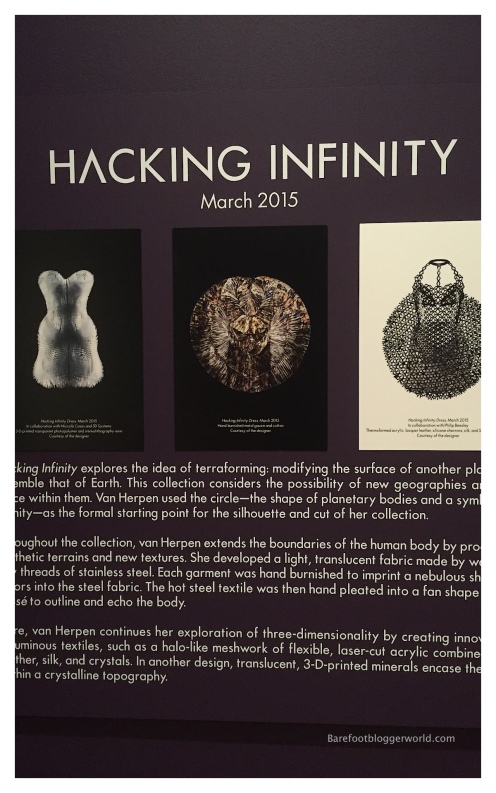 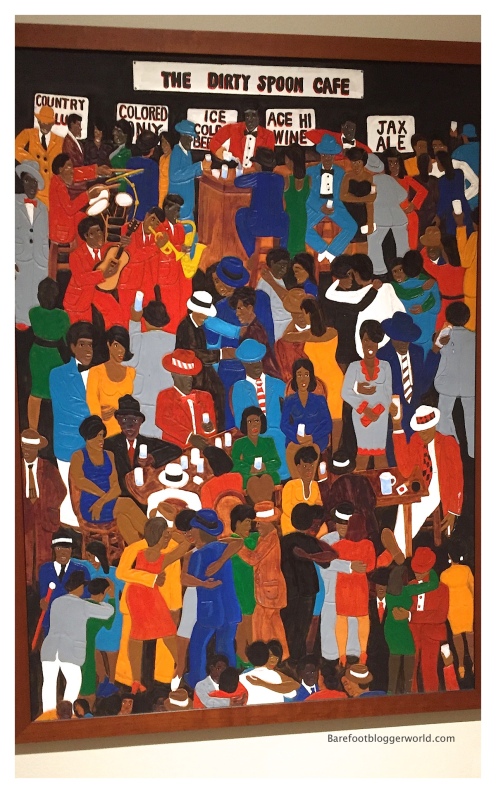 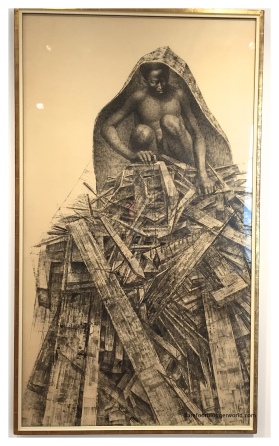 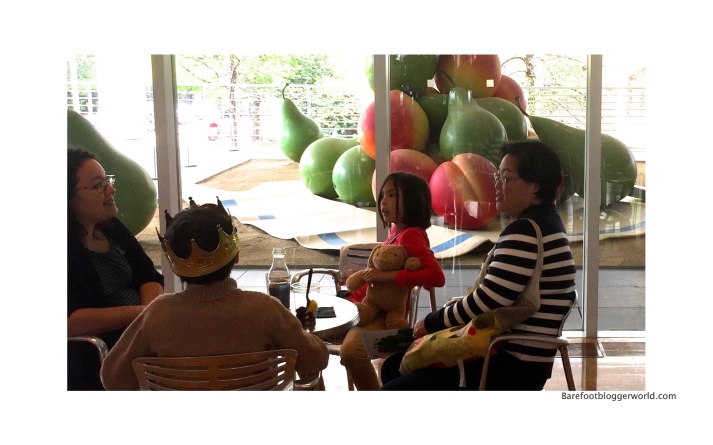 For more information about Vik Muniz and his art, spend a few minutes with this fascinating video 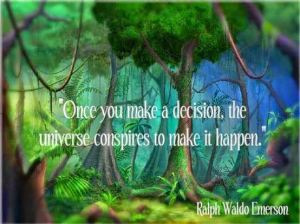