Four days is just too little time to spend in Istanbul. There are hardly enough minutes in the day to take in the sights, much less to do my favorite thing… SHOP!

I managed to squeeze in a bit of both.

Let me tell you about the irresistible things to buy.

What shopaholic hasn’t heard of the Grand Bazaar in Istanbul ? Surely the city — whatever its name  —   was always a major gathering place for merchants and shoppers because of its highly strategic location between the Golden Horn, the Bosphorus Strait and the Marmara Sea.

Known through the centuries as  “Constantinople” or “Byzantium” or the “Queen of Cities,”  I’ve been waiting to get there all my life. 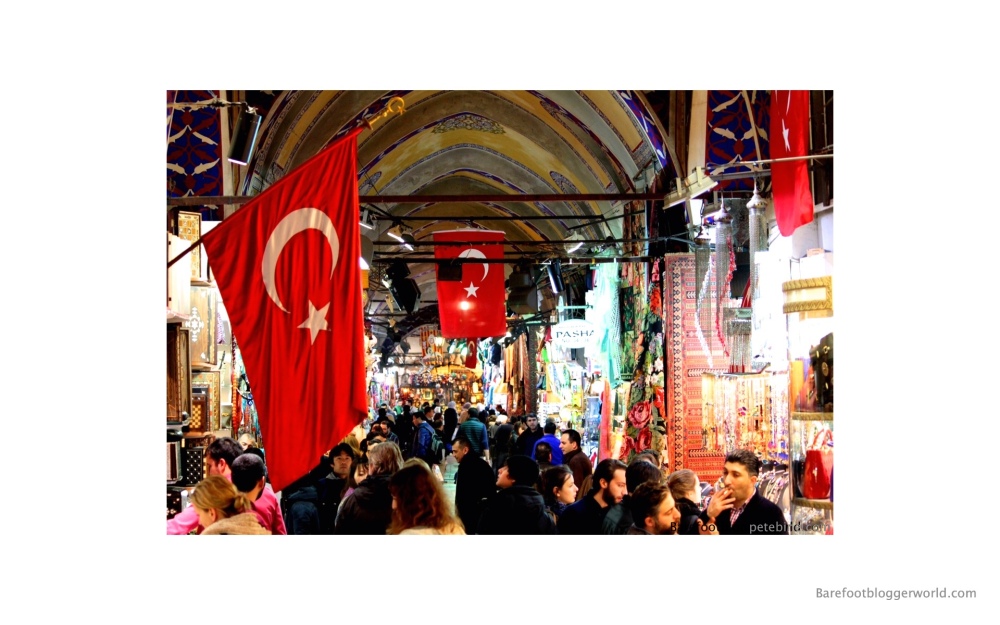 With it’s 5000 shops (yes!), the Grand Bazaar is paradise for anyone looking for bright shiny things, Byzantine treasures, lamps, jewelry, ceramics, copper and brass wares, and everything in between.

Did I buy anything? Well, yes. But … the fact is, when heading for Istanbul and the temptations that were ahead,  I spent a few sleepless nights. I was haunted by the memories of house sales and storage warehouses in South Carolina prior to my sudden move to France.

On top of that, my oldest son was with me on this trip.  He’d stare me down when I was tempted to buy anything. He’s the one that helped me with the estate sale in South Carolina.  He listed and dealt with eBay to sell the “priceless treasures” I’d owned. He hauled the stuff to storage.  I didn’t have the nerve to cross him.

In spite of all of the above, of course, I had to have one “souvenir” from Istanbul! The bright-colored lamps were just too hard to resist.

The merchant selling the lamps was pretty adorable too. 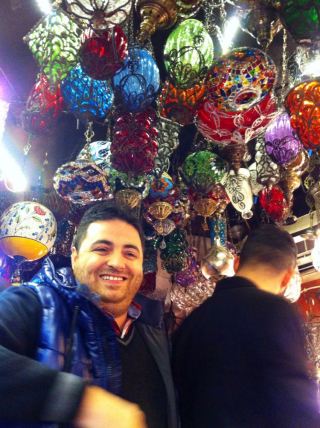 It took me and the salesman at least an hour of haggling back and forth to come up with a price for the lamp — and a lot of laughs along the way.  Surely I overpaid for the lamp. But when my new friend went to the back of the store and returned promptly with a bejeweled dagger, then motioned for me to stab him in the chest, I figured we had hit his lowest price.

So I bought one. It would be perfect in my living room in Uzes.

Then I asked him to throw in the shipping.

Only a short walk from the Grand Bazaar, the Spice Market is much smaller and more manageable than the huge bazaar for a quick walk-through. That’s not to say the smells wafting through the air from the spices, teas, coffees and other aromatics for sale were not intoxicating enough to slow me down for a sample. Believe me, I had never really tasted the famous Turkish Delight candy until I popped one in my mouth at the Spice Market. 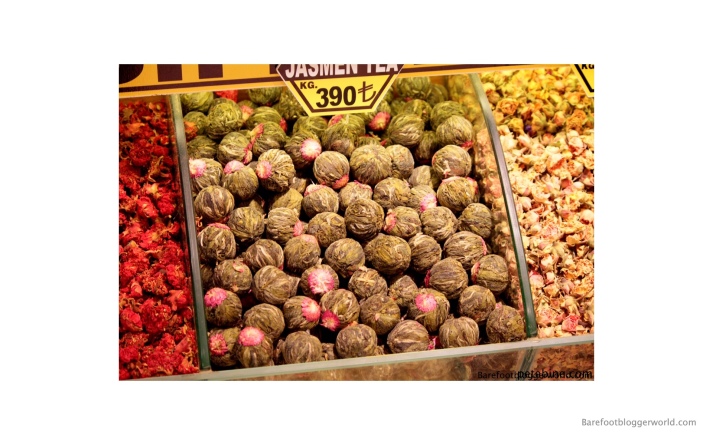 If you’re in Istanbul over a weekend, like I was, there are plenty of places open for shopping. Above all, a flea market experience was calling me. The market at Balat-Küçükpazar promised to be more than a fun thing to do… it gave me a chance to see the other side of Istanbul — the Asian part of the city. 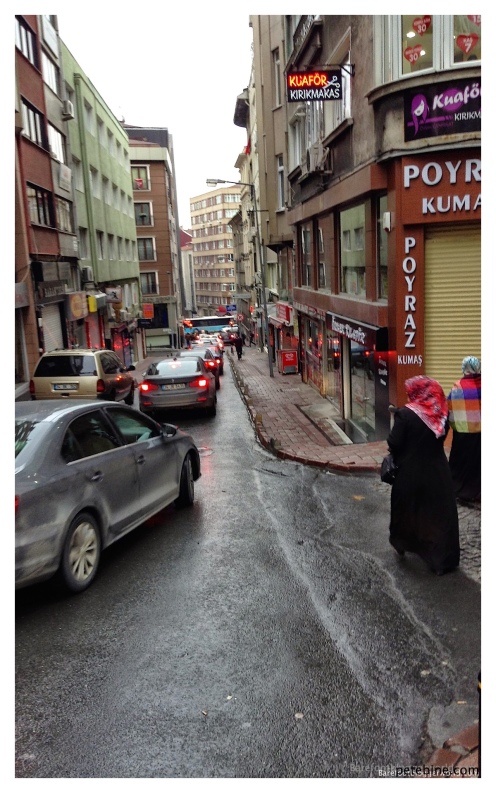 After a ferry ride across the Bosphorus and, then, taking a bus into the city, I could see a marked difference between the bustling European city of Istanbul and its laid-back Asian sister. Because it was a Sunday morning, there was little traffic and only a few pedestrians along the streets.

The scene was quite different at the Sunday flea market at Balat-Küçükpazar. 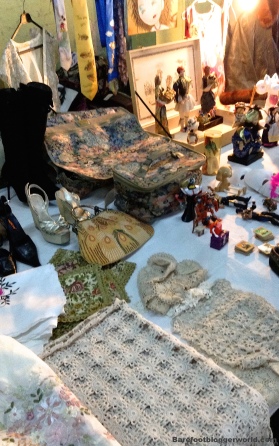 In addition to the crowds filing through the aisles of the covered — yet outdoor — market, there were food vendors preparing their specialties from scratch to feed the hungry, cold visitors. Yes, it was cold, rainy, November weekend in Istanbul.

Most fun being there was to fall into the rhythm of  the people around me. With a black raincoat and ho 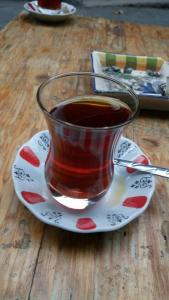 od, this blond American somehow stayed out of view enough to watch all that was around me and to enjoy a cup of steaming Turkish coffee.

One thing I missed photographing on my shopping trip through Istanbul is rugs.  Perhaps there were so many I didn’t know where to start or stop. Istanbul was filled with rugs and rug dealers. They were everywhere. When walking down the street in the busy tourist areas, Turkish men stopped me to visit their store. Even if it was miles away.

It reminded me of Chinatown in New York where folks selling handbags beckon you to follow them to shop at an undisclosed showroom.

I will admit I was tempted , yet overwhelmed, by the selection of magnificent rugs and Turkish carpets.  So much so that I made a promise to myself before I left town to return someday.

After all, the new lamp from the Grand Bazaar would look much better in my apartment in Uzes with a fine Turkish carpet underneath.

For more shopping ideas for Istanbul:

36 Hours in Istanbul, Asian Side 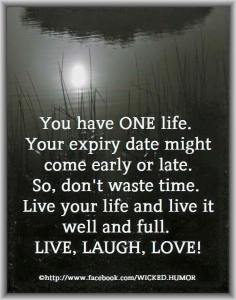 Visit the Barefoot Blogger and hear her tales all about France at barefootblogger.fr